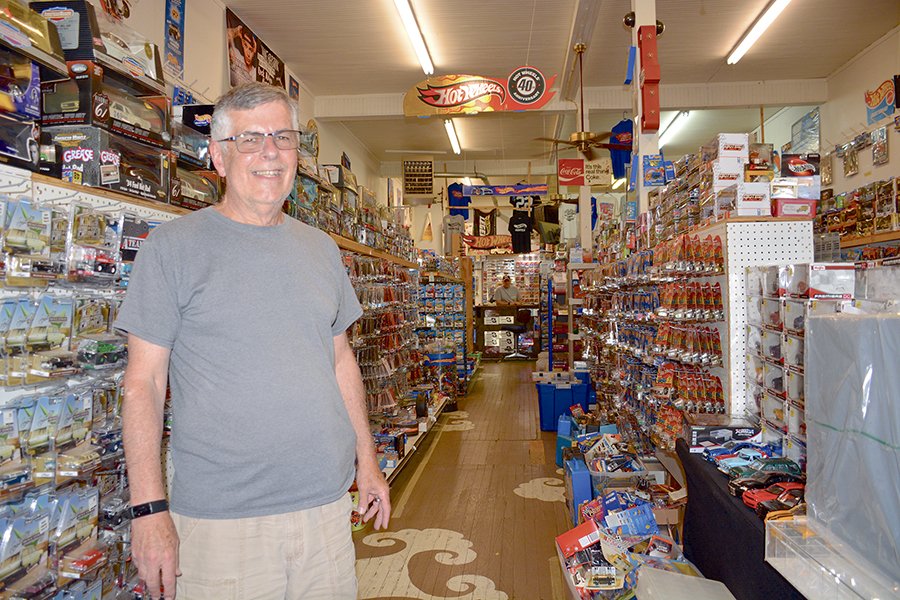 Now Then & Forever Collectibles, located at 237 West Main Street in Radford, is one of those shops that seems bigger on the inside than on the outside.

Maybe it’s because the interior of this little shop is stacked nearly to the ceiling with miniature diecast cars, though there are plenty of other items too, including posters, signs, T-shirts, and something called Funko Pops.

“You’d be surprised by the amount of people who go by here every day and never even knew we were here,” said shop owner Ralph Stewart.

“I just bought all that this week,” said Ralph as he pointed to a stack of 66 boxes at the back of the store.

“Five grand,” Ralph responded. “Which is a good deal.”

Clearly, Ralph Stewart is not averse to spending big bucks on little cars. Still, he seems to know what he’s doing.

“I know roughly what I can put into each car because if I buy a thousand Hot Wheels, probably 900 of them aren’t worth what you paid for them when you first bought them.”

Ralph picked up a Hot Wheels car resting on one of the display cases.

“So, some of these diecasts are quite valuable,” said I.

Hearing the term ‘valuable,’ Ralph felt compelled to guide me to a wooden case with a glass lid that rested on a table at the back of the store. Hot Wheels diecast cars, all still in their original packaging, were lined up in neat rows in the space within.

“Your hottest items are ‘83 Silverado trucks, your ‘55 Gassers, Camaros, Volkswagens … all of those can get very expensive,” said Josh Stewart.

Like any businessman, Ralph has his own way of doing things.

“I don’t price it,” he said. “If you’re selling to me, you tell me what you want, and we’ll go from there because I’ve learned that if I give you a price, then the next guy is going to be the one who gets it. If you want to sell it, you should know roughly what you want. It might be the wrong way to do it, but it works for me.”

Ralph Stewart was not always a seller of very small cars. Before retiring a few years back, he worked for Carter Bank and Trust in Radford.

So how does a banker get into this very niche business?

“I retired, and my goal was to sell the collection that me and my son Jonathan had,” Ralph recounted. “So, we opened up a little store behind Hank’s on Fairlawn just to sell off what we had, and … it went the wrong direction. We just started buying stuff.”

But they weren’t just buying; they were selling. According to Ralph, he made $7,000 in his first eight months of business. The next year, he made ten times that amount. Eventually, he moved to the storefront on West Main Street, but it hasn’t always been easy.

“The pandemic was tough,” Ralph admitted. “I drained all my retirement to keep all the bills paid while all that went on because we weren’t allowed to be open. Now 90% of our business is online.”

The online business began when Josh Boggs decided to promote the business by posting photos on the store’s Facebook page. This prompted several individuals to inquire as to the price of cars seen in the pictures. Since then, online sales have become an integral part of the business.

“I’ll do Facetime on my phone, and I’ll just walk around the store, and that’s how they’ll shop,” said Josh. “We ship all over the world, too. Saudi Arabia, Denmark …

“The bad part about that is, depending on where they’re at, it might be six o’clock in the morning at his house, but it’s 3 a.m. here,” said Ralph. “Then they start blasting you with ‘Why aren’t you answering your phone?”

The Now Then & Forever Collectibles Facebook page now hosts other diecast vendors most every night of the week.

“We had 60 tables set up at that show and 125 people coming through from Chattanooga, Nashville, Knoxville, Huntington, Virginia Beach, Raleigh, and Canada,” said Ralph.

In addition to shows, the Stewarts hold auctions at Ralph’s house by Claytor Lake at least once a week.

“We’re very family-oriented,” said Josh. “It’s nothing on a Saturday or a Sunday to have locals down at the house, or here on the couches we have at the store. It’s more like a Cheers type of place for the locals. They just come in and just hang out, and we don’t care if you buy a car or not.”

“Having a store gives us the ability to have a face, rather than just selling stuff on eBay or Facebook,” Ralph added. “For most guys, it’s a hobby, and they don’t want people to come to their house. People can come and see us. A truck driver from Alabama traveling north on I-81 called us at 11 o’clock one night. He parked his rig at the truck stop. We picked him and his wife up, and he dropped about $500 on us that evening. People ask, why do you do that so late at night? Well, that’s why!”

Every business has its ups and downs, but Ralph makes a point of keeping others in mind.

“It’s all about giving back to the community,” said Ralph.

Many of his diecasts wind up at Elf Shelf Holiday Gift Shops. Every year Now Then & Forever Collectibles donates 700 collectible cars to an organization dedicated to helping children with autism.

Running a toy store is a lot more work than one might imagine, especially when so much traveling is involved. That weekend, Ralph was headed to a show in Hickory, N.C., followed by a four-day stint in Nashville on June 9th. On July 9th, Now Then & Forever Collectibles will host its own show in Radford, but the following weekend, Ralph will be heading off again to a show in Knoxville.

“I look at it like this,” stated Ralph. “I don’t drink. I don’t smoke. I don’t go to bars, and every one of these that I buy, I remember when I bought them.”

Why are some people so into Hot Wheels cars? Sometimes these miniature motorcars serve to remind people of the cars they drove in the past. Sometimes it’s to remind them about the people they love who drove those cars. Nostalgia certainly plays a big part.

Whatever the reason for wanting Matchbox, Greenlight, or Hot Wheels diecast cars, Ralph Stewart stands ready to provide a place, whether online or in person, for people to find them.

← Prev: The Second Amendment and American Security Next: The Lone Tree  → 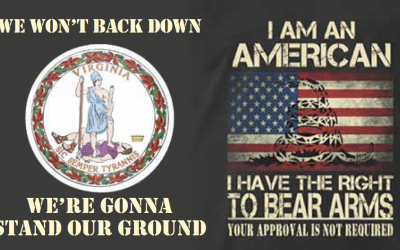 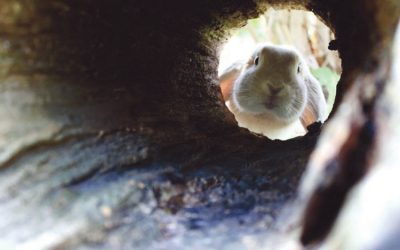